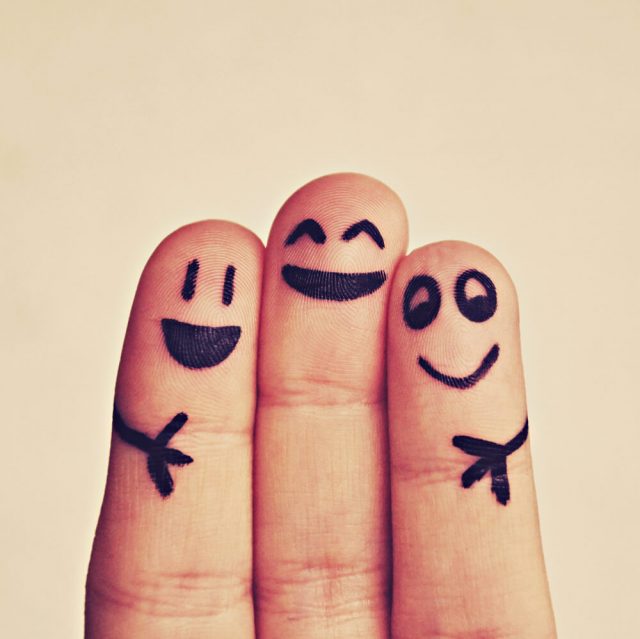 A plant-based diet is a diet derived from plants such as vegetables, fruits, whole grains, nuts, seeds, legumes, with little to no consumption of any products obtained from animals.

A plant-based diet has a wide array of benefits. It can help prevent most of today’s chronic illnesses such as obesity, among others.

Like all kinds of diet, people who follow a plant-based diet has its downside, and that is facing the following social challenges listed below, on a daily basis:

After passing through the stage of dating, cooking together might also pose as a challenge when already cohabiting; because while one only wants to see and consume plant-based food, the other would want to eat something acquired from animals if he’s an omnivore and not strictly following a plant-based diet.

If introduced as the vegan, immediately add something to the introduction that is interesting about you or related to work like from which department you are or how long you have been in the industry or company often does the trick.

Providing a brief explanation as to why you have chosen the path of a plant-based diet without pushing the subject will give them an idea of its benefits without having to nod off the second they hear you go on about how much you love it. Do not forget to also ask about how they are during the party to redirect the question and curiosity back at them.

Researching about restaurants that are vegan-friendly will help save you from disappointment and time from walking aimlessly especially when in an unfamiliar place.

You can search for vegetarian/vegan restaurants here: https://www.happycow.net/

You can do this. Be proud of who you are and what you believe in. Good friends and family won’t worry too much about what you’re eating, and just enjoy your presence! 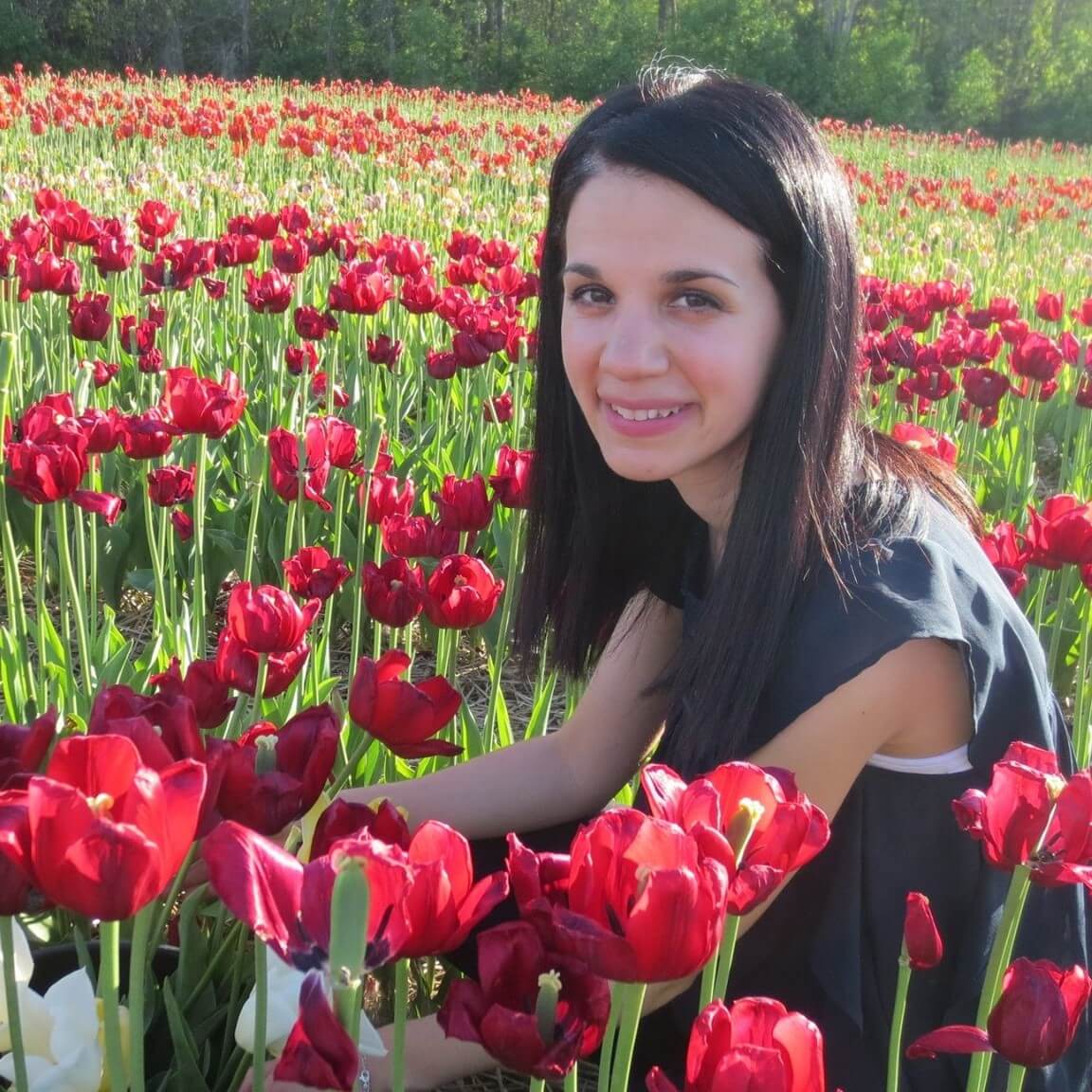 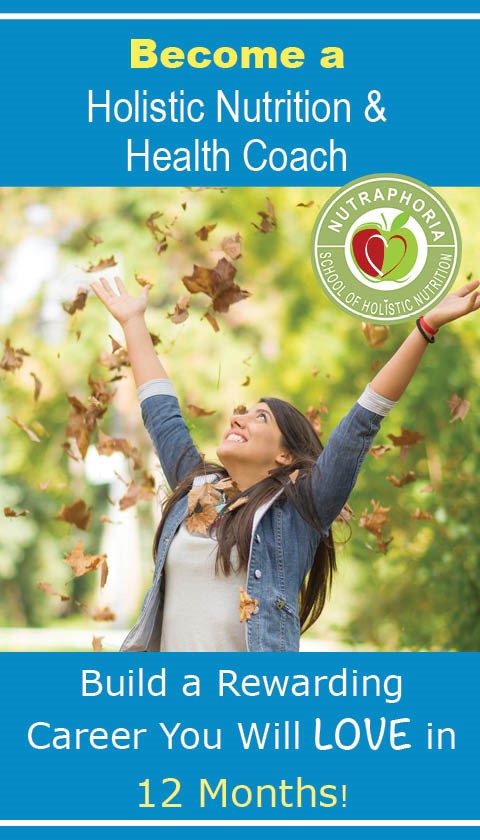 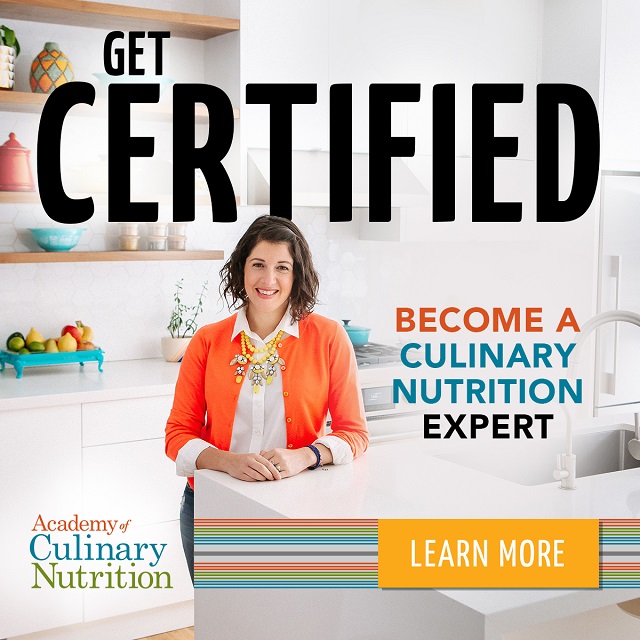 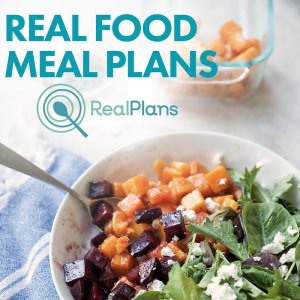 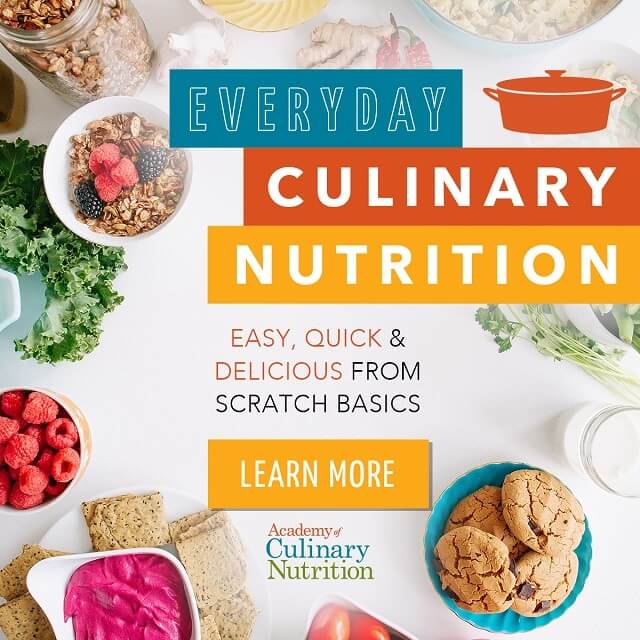